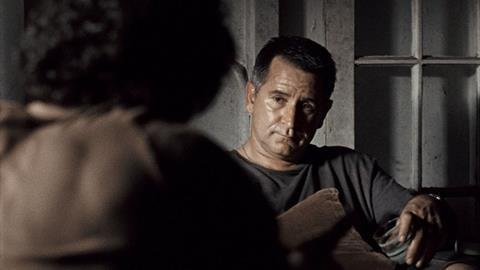 The State Government of Victoria is to renew the Melbourne International Film Festival’s MIFF Premiere Fund to the tune of $900,000, to provide strategic minority co-financing to new Australian films that then go on to premiere at MIFF.

“The Fund’s continuation is important for MIFF, audiences, local filmmakers, and the State’s creative economy.

“It generates a pipeline of world premieres for MIFF, and screenings for the MIFF Premiere Regional Showcase, and the Premiere Fund helps MIFF remain the Southern Hemisphere’s leading film event.”

“Securing finance for independent Australian films is always a challenge and the contribution of the Premiere Fund has helped close the financing gap on some 45 films.

“The Fund is also proud of its part in fostering diversity and equality with nearly 50% of the Premiere Fund titles having feature debut directors, 31% having female directors and 53% female producers, while 13% had indigenous elements, 29% CALD community elements and 9% LGBTI engagement.”

This year’s MIFF will host world premieres of these Premiere Fund projects:

and these feature documentaries: