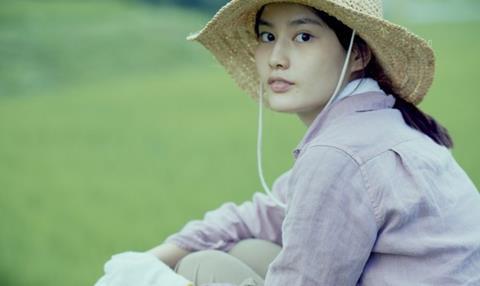 Directed by Junichi Mori (Laundry), Little Forest has been sold to JinJin Pictures for Korea and Flash Forward Entertainment for Taiwan.

Ai Hashimoto (Confessions) and Takahiro Miura (Chronicle Of My Mother) star in the film.

A young woman moves back to her hometown from the city where she had a hard time adjusting, and survives cooking for herself the food she farms and gathers on the fields and mountains, throughout the changing seasons.

Shochiku has Little Forest: Winter & Spring screening for the first time at Filmart.