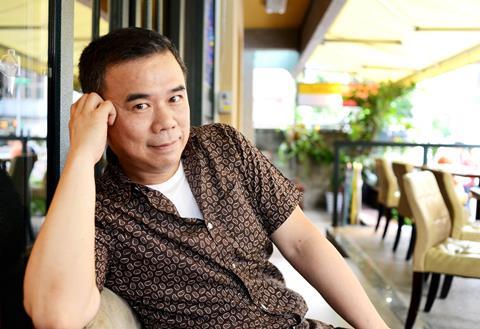 Starring Shu Qi and Joseph Chang, the film directed by Chen Yu-Hsun revolves around a mysterious event in a rural village by the end of the Qing dynasty. The cast also includes Wang Qianyuan, Eric Tsang, Tony Yang and Lin Mei-Hsiu.

A total of seven investors are aboard the project, including Lee’s One Production Film, Wanda Pictures from China and Warner Bros (Taiwan).

Ablaze has also picked up international rights to Kuo Cheng-Chui’s first feature, Foret Debussy, which stars Gwei Lun-Mei and Lu Yi-Ching as a daughter and mother who hide themselves in the deep forest to shun their painful past from the urban life.