First Focus Asia to include screenings, research panels and meetings. 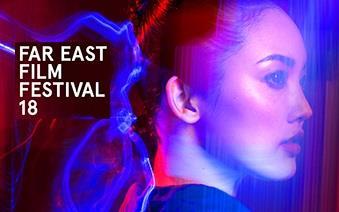 Italy’s Udine Far East Film Festival, in partnership with MIA - the International Audiovisual Market in Rome, is launching Focus Asia as a market taking place April 27-29 during the fest.

Known for showcasing more mainstream and commercial Asian films than usually seen at most Western film festivals, the Udine Far East Film Festival is set to run its 18th edition from April 22-30.

The 1st Focus Asia will take place at the Cinema Visionario in Udine with screenings, research panels and individual meetings.

Udine head Sabrina Baracetti said: “The market for Asian cinema in Europe is very different now and we think the Asian sellers need a new platform in order to start being again effective and strong also in the West.

“That’s why now it is a good timing to go deeply in the film industry creating a venue [for] a new bridge for Asia and Italy/Europe.”