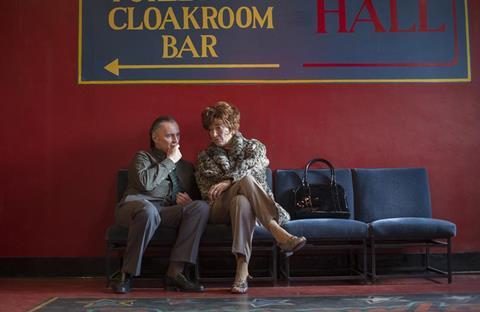 Carlyle makes his directorial debut on the story of a Glaswegian barber who gets caught up in murder. Myriad Pictures handles world sales.