The warchest will finance a slate of high-end, star-driven commercial feature films through the AMBI Pictures production and finance division. 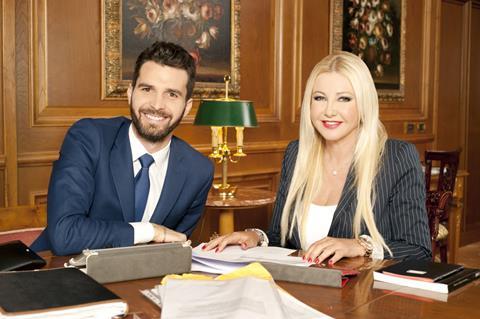 AMBI and Raven will continue to co-finance projects with third-party partners outside the fund.

Bacardi and Iervolino also hold rights to a number of titles on Exclusive Media Group’s active development slate as well as all sequel and remake rights.