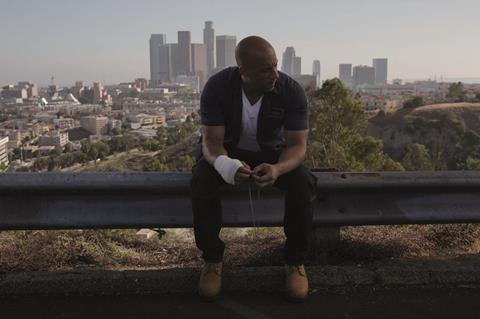 The impressive haul, from 10.16 million admissions, is way ahead of the $36m that China’s current all-time box office champion, Transformers 4, took on its opening day on Friday, June 27. The result is also on par with Furious 7’s North American opening day of $67.4m.

The film kicked off its China release with midnight screenings raking in $8m from 1.3 million admissions, again twice the $3.5m taken by Transformers 4 at midnight shows.

The stellar performance has industry observers speculating that it could overtake T4’s $320m final tally, especially as there is not much competition in coming weeks.

With the top four films taking most of the box office, no other release during the week grossed more than a few million US dollars.

Rounding out the chart were Outcast, starring Nicolas Cage, which had its release delayed from last September and took $1.36m over the week for a cume of $3.86m; Disney’s Cinderella still holding on in the top ten with a further $1.24m for a cume of $71.57m; and Legend Of The Rabbit: The Martial Of Fire, which took $610,000 for a cume of $3.96m.