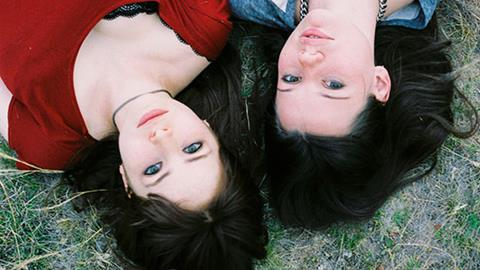 The teenagers of Rhys Graham’s compelling coming of age drama have freedom and opportunities galore. If only they knew it. Instead, unfocussed, bored and impulsive, they tease, love, fight and betray each other, heedless of the looming dangers of adulthood.

Stefan Duscio’s camera loves the dry countryside and the cool dam where our teens swim, flirt and play: in their frequent clinches he gets very, very close.

Intense and marvelously accurate, Graham’s four young leads take his admirable first drama feature to crises of pain and self-discovery. Teenagers — especially female — would respond to the raw emotions here displayed, but its length and arthouse aesthetic will keep it from a wider youthful audience. Warmly received at the Melbourne International Film Festival, it has no release date as yet.

Galore is set in the overheated Australian summer of 2003, just before massive bushfires devastated the outer suburbs of Canberra, the inland capital city. As CGI-adapted horizons display signs of the approaching disaster, our causeless rebels concentrate on testing their friendships and their sexuality.

Cummings and Sullivan are particularly striking as girls-becoming-women who, Carrie insists, must aim to be “more than just the love we get from people”. Their physical appeal is obvious; their complex interactions mark these young actors as future heavyweights.

Stefan Duscio’s camera loves the dry countryside and the cool dam where our teens swim, flirt and play: in their frequent clinches he gets very, very close. There are convincing fights, a spectacular automobile roll and a well-managed wrench into despair. With stark direction from his own screenplay, though he might eschew multiplex marketing, newcomer Graham announces himself as a considerable talent