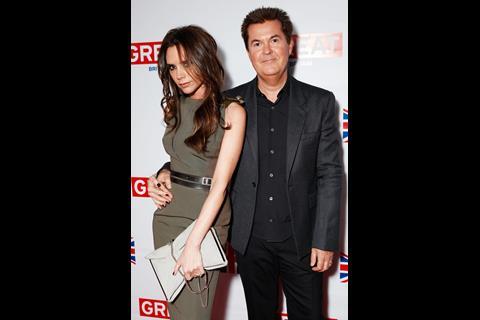 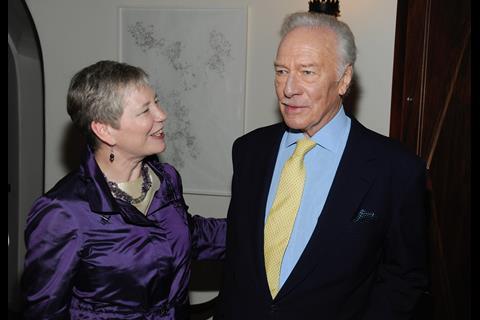 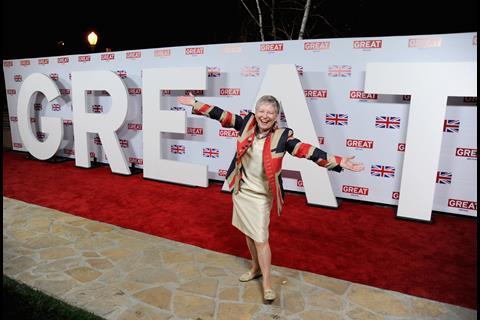 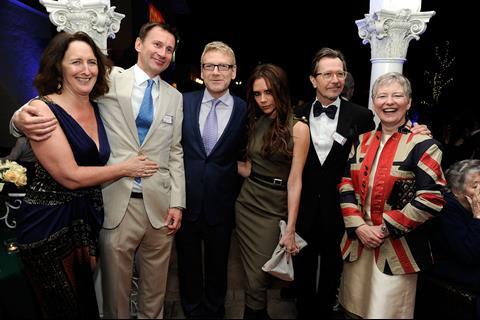 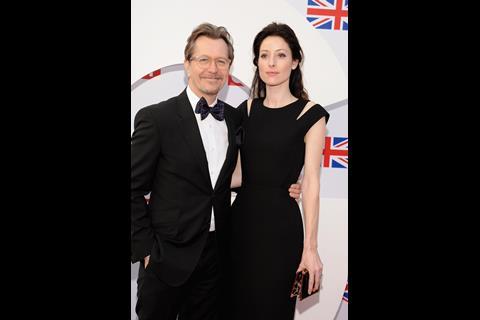 Culture secretary Jeremy Hunt was among the guests at the Great British Film Reception hosted by Consul-General Dame Barbara Hay at her Los Angeles residence on Feb 24.

“One of the things we’re incredibly proud of is our British film industry and the very close links we have with Hollywood,” Hunt said. “We think that film is an incredibly important part of our cultural heritage.”

An original work by David Hockney, a former Los Angeles resident who has since returned to his native UK, was unveiled for the first time.

The piece, drawn on Hockney’s iPad, was created for the launch of the London 2012 Festival, the culmination of the Cultural Olympiad that opens on Jun 21.

Two other Hockney pieces depicting the qualities of spring in Yorkshire were also on display at the reception for the first time outside the UK.