Taiwanese filmmaker and actress Sylvia Chang has been chosen as the Filmmaker in Focus at this year’s Hong Kong International Film Festival (HKIFF). 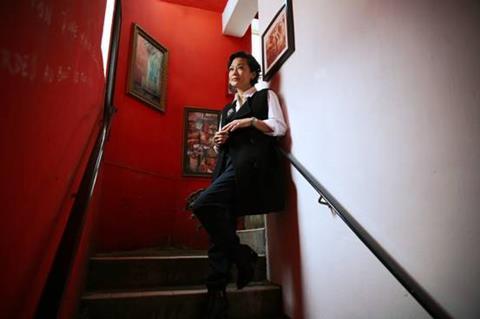 The festival (March 23-April 6) plans to screen 13 of Chang’s films, including the world premiere of her new work, Murmur Of The Hearts.

Chang will also attend a “Face to Face” seminar on April 5 at the Hong Kong Cultural Centre to share insights on her films, art and life.

Born in Chiayi City, Taiwan, Chang moved with her family to Hong Kong and New York before returning to Taiwan aged 15.

She made her acting debut in 1973 in Wei Lo’s The Flying Tiger and her directing debut in 1981 by completing Once Upon A Time, after the film’s original director, Tu Chung-hsun, died in a car accident.

In 1995, Chang established a production company with Chong Lai-chun and started managing artists, including René Liu and Angelica Lee.

More recently she has been working in theatre, starring in white-collar drama Design For Living (2008), which has been adapted for the big screen by Johnnie To.