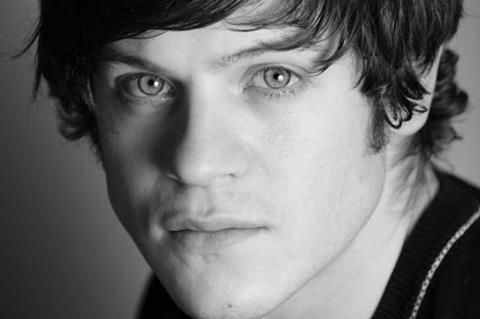 Iwan Rheon has become something of an expert in characters defined by their anguished vulnerability. His breakthrough performance last year in Spring Awakening, as the teenager whose terrible loneliness brings tragedy, won him a best supporting actor award at the Oliviers this year. He went from that to another isolated young man who struggles to communicate in E4’s cult teen drama Misfits, now filming a second series. And he has just completed a critically acclaimed run at the National Theatre of Wales in John Osborne’s The Devil Inside Him, about an aspiring writer trapped within the confines of his small community. As for the future, the Welsh actor, who graduated from LAMDA in 2007, is keen to stretch his wings both on the screen and stage but “it has to be something that feels right for me. I don’t just want to do anything for the sake of it. I want to learn and improve as an actor.”