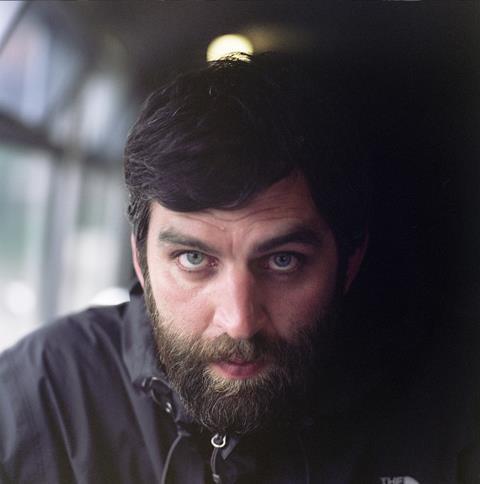 The one tenet to which Griffiths has adhered, whatever he works on, it is to remain true to the central idea. His short The One And Only Herb McGwyer Plays Wallis Island, about the relationship between a folk musician and a reclusive fan, showed his skill in bringing out the gentle comedy of Tom Basden and Tim Key’s screenplay, and won a Bafta nomination last year. It also opened some important doors for this self-taught director. Nira Park at Big Talk Productions entrusted him with the launch series of Channel 4’s high-profile new sitcom Free Agents, and their relationship has been cemented with two further features, Tile City and The Flawless Skin Of Ugly People, both backed by Film4. “James’ work marries great warmth of character with brilliant comic timing,” says Film4 head of development Katherine Butler.