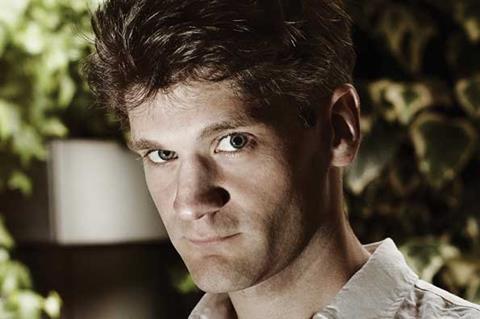 “My greatest passion is working with actors,” says Jonathan Entwistle. All his films have developed from improvisation exercises and he has collaborated with top UK TV actors including Andrew Knott, Linzey Cocker and Jack Deam. Cotton Stones, his graduation film from the London Film School, is the tale of two brothers living on the edge of bleak Lancashire moors who get into trouble with the local hard man. The no-budget short The Good North, completed earlier this year, is a look at racism in a depressed northern town and will screen at the London Film Festival. He recently wrapped the short Mulligatawny, backed by the UKFC and Film London and starring Ruth Sheen. The Manchester-based director, who detoured into film while studying at Chelsea College of Art and Design, is now working on a short with actor Maxine Peake and his feature debut, likely to be set among vulnerable communities in the north.