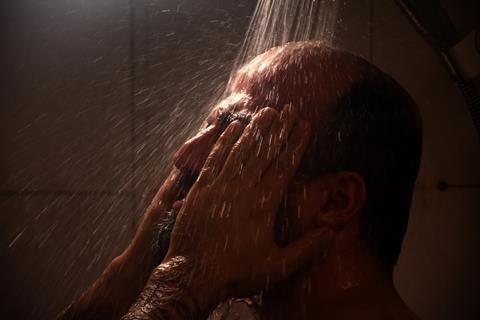 Kino Lorber, a frequent buyer of Berlin Golden Bear winners, has acquired the most recent one, taking US rights to Iranian auteur’s Mohammad Rasoulof’s drama There is No Evil.

There is No Evil is an anthology feature comprising four stories of executioners who are each thrown into a moral dilemma when the Islamic Republic orders them to enforce the death penalty upon others. The film shot in secret in Iran.

Rasoulof was unable to attend the festival in February due to a two-year travel ban imposed by the Iranian government. Last month he was summoned by authorities to serve a one-year prison sentence, following his arrest last year in connection with ”endangering national security” and ”propaganda against the Islamic government”.

When that story broke, it emerged that the regime was contemplating the release of 54,000 prisoners as the system experienced difficulty amid the coronavirus outbreak.

Rasoulof said, “I am very happy that Kino Lorber is once again distributing one of my films in the U.S. With their selection of titles they demonstrate that cinema can be entertaining and thought-provoking at the same time, confronting the audience with questions of choice and morality.”

Kino Lorber senior vice-president Wendy Lidell said, “About halfway through watching There is No Evil, I knew it was destined to win Berlin’s Golden Bear. Told with great insight and compassion, this story of personal soul-searching is both uniquely Iranian and superbly universal. We believe it will resonate deeply with Americans during these extraordinary times.”

Lidell negotiated the deal for There Is No Evil with Film Boutique’s head of sales Julien Razafindranaly.

Kino Lorber’s roster of Golden Bear winners includes Nadav Lapid’s Synonyms in 2019, Adina Pintilie’s Touch Me Not in 2018, Gianfranco Rosi’s Fire At Sea in 2016, and Jafar Panahi’s Taxi in 2015.