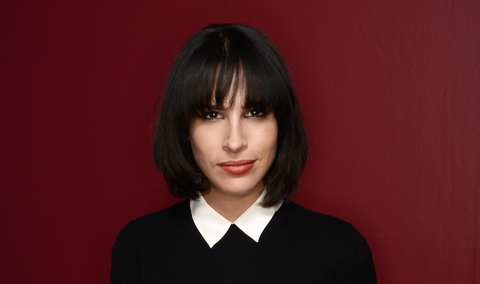 The 59th BFI London Film Festival (Oct 7-18) has revealed the full line-up of its competition juries and announced that presenter and Pulp frontman Jarvis Cocker will host this year’s awards ceremony on Oct 17.

The jury for the Sutherland Award for the First Feature Competition includes:

The jury for the Grierson Award for the Documentary Competition includes:

The jury for the LFF’s first Short Film Competition includes:

Musician and presenter Jarvis Cocker will host the annual Awards Ceremony on Oct 17.

Cocker said: “Having served on the jury back in 2009, it is a great pleasure and honour to be invited back to host the 59th BFI London Film Festival Awards.

“This year’s selection may very well be the most wide-ranging yet – I will be working on my pronunciation skills as we have films from over 38 countries in the competition.

“It is sure to be a very memorable evening – now, if only I could remember who I lent my dinner suit to…”

Also previously announced, the BFI Fellowship will be presented to Cate Blanchett.

Titles in consideration for the Sutherland Award in the First Feature Competition recognising an original and imaginative directorial debut are:

The Grierson Award in the Documentary Competition category recognises cinematic documentaries with integrity, originality, and social or cultural significance. This year the Festival is screening:

In its inaugural year, the Short Film Award recognises short form works with a unique cinematic voice and a confident handling of chosen theme and content. This year the Festival is screening: