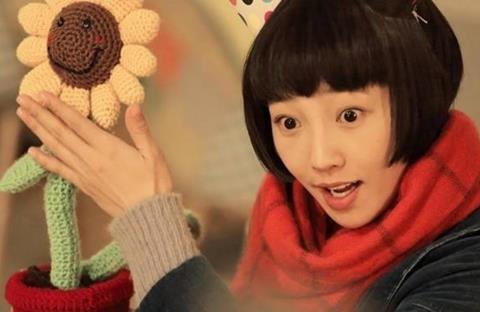 Directed by Han Yan, Go Away Mr Tumor is based on a Chinese online comic about the late author’s real-life experience of battling cancer. The film stars Daniel Wu and actress Bai Baihe, who also stars in Monster Hunt.

The film racked up 5.5 million admissions in the week Aug 10-16, according to EntGroup figures.

Monster Hunt came in second but still managed to gross a further $25.82m for an impressive total of $356.3m after 32 days.

Emperor Motion Pictures’ action drama To The Fore came in third with $8.86m in its first full week for a cumulative total of  $20.57m after 11 days. Directed by Dante Lam, the film stars Eddie Peng, Shawn Dou and Korea’s Choi Siwon as competitive cyclists.

Hit animation Monkey King: Hero Is Back slipped from third to fourth position but still pulled in $7.64m for a cume of $145.23m after 38 days.