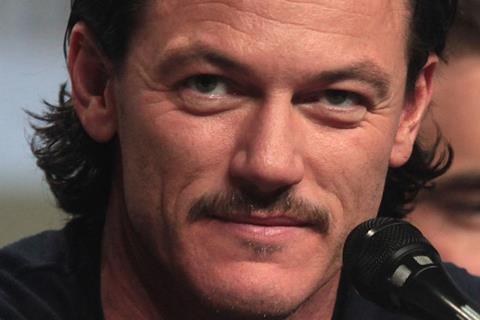 Luke Evans will star in the upcoming crime thriller 5lbs Of Pressure which 13 Films has introduced to Cannes buyers this week.

Additional casting is underway ahead of an anticipated September production start in New Jersey on the story of a man on a quest for redemption who returns to his old neighbourhood to put his inner demons to rest while the brother of the man he killed seeks revenge.

“This story is very personal for me,” said Allocco. “I grew up in a world like this where people struggle between the cracks. Luke is a tremendous talent and I have long admired his work. I’m thrilled to be working with him.”

Evans will soon be seen in Pinocchio, and Mark Boal’s Echo 3 for Apple and his credits include Nine Perfect Strangers, Beauty And The Beast, Murder Mystery, and The Alienist. He is represented by United Agents, CAA and Anonymous Content. Phil Allocco is represented by Artists First.