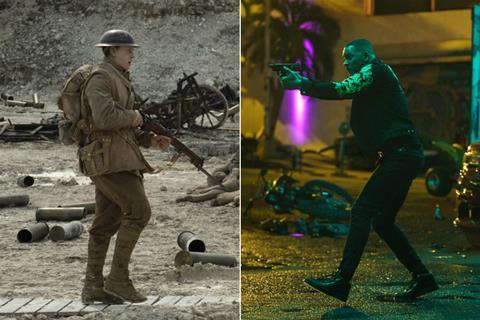 Sam Mendes’ 1917 stayed top of the UK box office for a second consecutive weekend with an excellent hold, as action franchise title Bad Boys For Life exceeded expectations with a £3.8m start.

1917 took £6.2m on its second weekend, a fall of just 15.7%, to put it on £18.4m to date (with some sites still to report). This is a slightly better hold than another recent hit war film, Christopher Nolan’s 2017 Dunkirk, which dropped 18% on its second weekend for £8.2m and a £27m rolling total. With no blockbuster releases until Warner Bros’ Harley Quinn-centered comic book adaptation Birds Of Prey  on February 7, eOne will look for 1917 to continue its run at number one across several sessions.

Little Women had another strong hold on its fourth weekend, dropping just 27% for £1.5m. It now has £16.4m after four weekends; this is past the £15.3m of Three Billboards Outside Ebbing, Missouri, the strong title from the start of 2018. This week it will also surpass the £17m of last year’s January hit The Favourite; although both of those titles were 15-rated compared to Little Women’s family-friendly U rating.

However, it is underperforming compared to the prior two Star Wars titles. 2017 release The Last Jedi took £1.7m on its fifth session for £80m, on its way to £82.7m total; while 2015 release The Force Awakens added an impressive £3.1m on its fifth weekend, as part of £114m by that stage and as part of a £123.2m final cume – still the record gross for a film in the UK.

Terrence Malick’s Cannes 2019 title A Hidden Life opened to £51,000 and has £63,100 including previews and festival screenings. 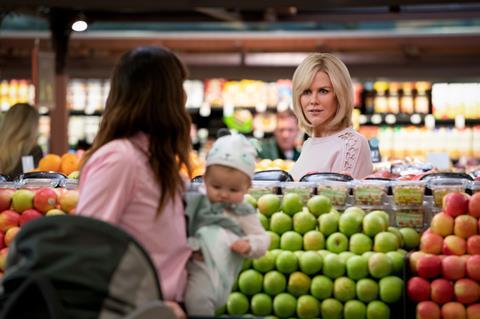 Documentary Be Natural: The Untold Story Of Alice Guy-Blaché opened to £2,902 from five locations, and has £4,102 including previews. The film centres on one of the first female filmmakers, who directed over 1,000 films.