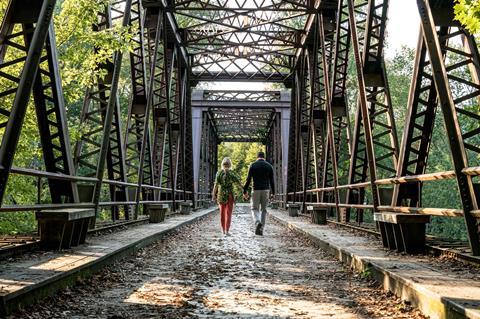 Paramount Pictures’ A Quiet Place Part II is the latest major studio film to delay its release date due to measures put in place to restrict the spread of the new coronavirus.

Krasinski’s statement suggested the film’s release would be delayed in all territories around the world.

Paramount Pictures subsequently issued an official statement confirming the postponement: ”After much consideration, and in light of the ongoing and developing situation concerning coronavirus and restrictions on global travel and public gatherings, Paramount Pictures will be moving the worldwide release of A Quiet Place Part II. We believe in and support the theatrical experience, and we look forward to bringing this film to audiences this year once we have a better understanding of the impact of this pandemic on the global theatrical marketplace.”

The film had been due to begin its release in international territories from Wednesday, March 18, with a release in the UK on March 19 and in US on March 20.

There is currently no indication of when the film will reach cinemas.

The film’s European premiere in London on Monday, March 16 has been postponed, as have all press screenings.

A Quiet Place Part II is a sequel to Krasinski’s 2018 horror about a family forced to live in silence to hide from monsters with ultra-sensitive hearing. In this instalment the Abbott family must face the terrors of the outside world.

Krasinski’s partner, Screen Star of Tomorrow 2004 Emily Blunt, stars as the wife of his character, with Cillian Murphy, Noah Jupe and Djimon Hounsou also in the cast.

The film is the latest to delay after Universal’s No Time To Die last week and Sony’s Peter Rabbit 2 on Tuesday.

At the time of writing, there are 129,775 cases of coronavirus and have been 4,751 deaths worldwide.