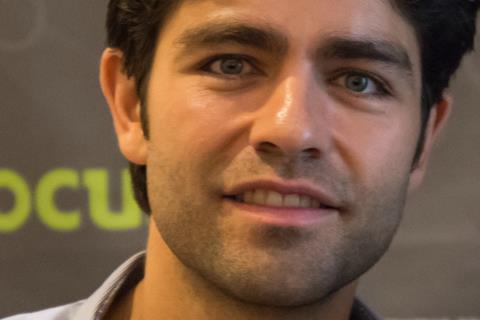 Adrian Grenier and Thora Birch political thriller Affairs Of State has been drawing more buyers as 13 Films screens the film at AFM.

The School Pictures and Cubb Films production has gone to Eagle for Middle East, Jaye Entertainment for South Korea, and Enjoy Pictures for China.

As previously announced, Grindstone holds US rights to the film about a young campaign aide (David Corenswet) who gets in way over his head by sleeping with the wife (Mimi Rogers) and daughter of a presidential candidate. Grenier and Birch play manipulative political operatives.

“We have an amazingly talented team, in front of and behind the camera, who all have helped to make this film speak to everyone who watches,” said Bross. “It not only entertains moviegoers, it makes them think in ways they may never have before.”

Tannaz Anisi of 13 Films is continuing talks with buyers at the market on available territories.