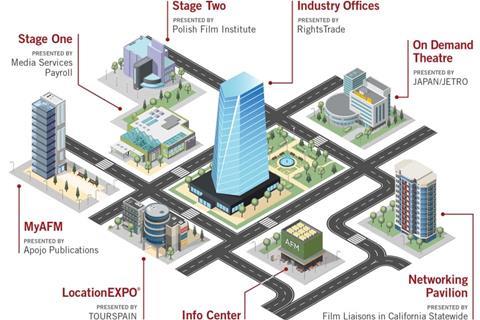 As AFM 2020 Online gets underway for the entire week, market organisers said on Monday (November 9) that a record 562 exhibitors have registered for the virtual edition.

At time of writing there were 1,468 buyers from 66 countries confirmed to take part, with the US accounting for the lion’s share, followed by Japan, the UK, South Korea, Spain, Germany, Italy, France, and Canada.

Some 465 films from 184 companies representing 24 countries will screen in the AFM’s On Demand Theatre.