AFM: DDI sells out on 'The Adventure Club'

Double Dutch International (DDI) chief Jason Moring announced at AFM on Saturday he has sold out the world on The Adventure Club with US rights going to Gravitas Ventures. 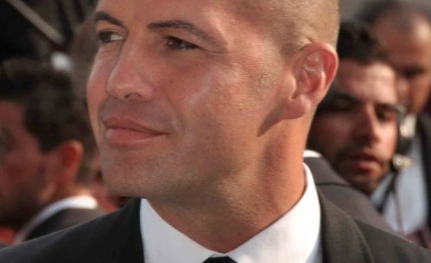 “We are proud to fulfil our mission for The Adventure Club and happy that it has found a great home with all of our partners,” said Moring.