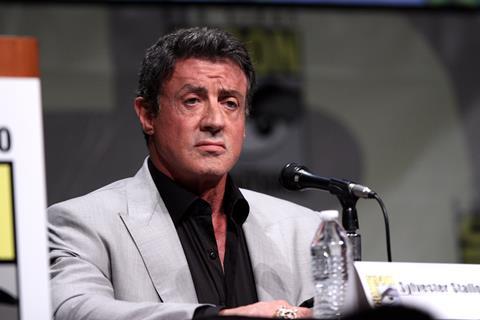 AGC International will launch sales in Berlin on the hot package Little America, an action sci-fi to star Sylvester Stallone on which Michael Bay serves as executive producer.

AGC Studios and Balboa Productions are producing the $30m project. AGC will introduce to international buyers in Berlin next week and jointly handles North American sales with CAA.

Little America takes place in a dystopian future where China owns America, and a former American Force Recon member is hired by a Chinese billionaire to infiltrate an American ghetto and find his daughter.

The project is the first big package for the market, which kicks off in Berlin next week.