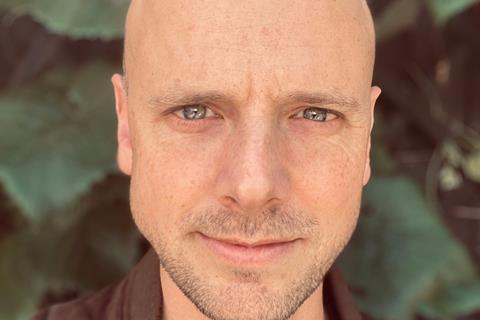 Leading UK distribution executive Hamish Moseley will join Netflix as director of distribution at the start of 2022, after eight years at Altitude.

From a UK base Moseley will manage theatrical distribution throughout EMEA. He will report to the streamer’s head of distribution Spencer Klein and reunites with David Kosse, Netflix’s VP of international film, with whom he worked briefly at Momentum Pictures.

Moseley is currently managing director at Altitude Film Distribution. He joined the company in 2013 as head of distribution, establishing the releasing arm of parent company Altitude Film Entertainment.

Prior to that, he spent almost 10 years at UK distributor Momentum Pictures, reaching the position of SVP of theatrical sales. He also worked at Cineworld for two years, originally as a projectionist then as a film buyer.

His Altitude distribution credits include major awards winners Moonlight, Rocks, The Florida Project, Lady Macbeth and Amy. At Momentum, he worked on release strategies for films including The Woman In Black, The Fighter, Insidious and The King’s Speech.

Netflix has been releasing around 30 features theatrically per year across fiction and documentaries, with around the same number this year. Titles on the upcoming slate include Jane Campion’s The Power Of The Dog, Paolo Sorrentino’s The Hand Of God and Adam McKay’s Don’t Look Up.

Since 2019 the streamer has worked with Altitude to book its titles into cinemas. Titles in the first year of the arrangement included Martin Scorsese’s The Irishman, Noah Baumbach’s Marriage Story and Fernando Meirelles’ The Two Popes; while recent releases through the deal include Jeymes Samuel’s The Harder They Fall and Rebecca Hall’s Passing.