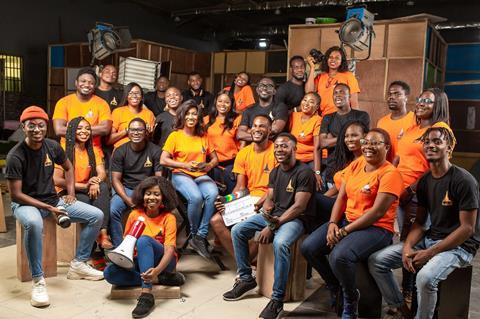 Amazon Prime Video has signed a multi-year licensing agreement with Anthill Studios – its second deal with a Nigerian production company.

The streamer will have exclusive worldwide distribution rights to Anthill’s slate of theatrical releases starting this year, with titles including Progressive Tailors Club.

Anthill Studios was founded in 2010 by Niyi Akinmolayan and is behind Nollywood hits including Prophetess and Day of Destiny.

This is Amazon Prime Video’s second exclusive output agreement with a Nigerian studio, following on from the Inkblot deal, announced last month.