Amazon Studios acquires 'Sound Of Metal', 'The Vast Of Night' in TIFF 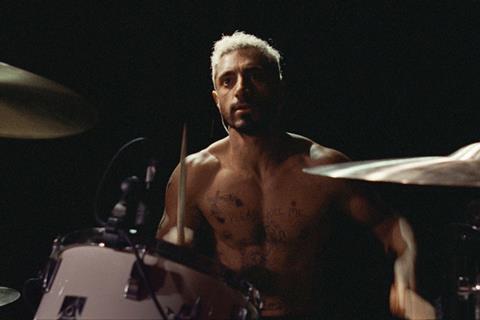 Amazon Studios is looking at a 2020 theatrical release on both titles. At time of writing it had not confirmed what type of theatrical release the films will get in the US – whether they be the two-week run before a launch on Prime Video in the vein of The Report and The Aeronauts, or a longer run.

The streamer did the deal on Sound Of Metal with CAA Media Finance. Ahmed stars alongside Olivia Cooke, Paul Raci, Lauren Ridloff and Mathieu Amalric as a heavy metal drummer who reevaluates his life when his hearing begins to fail. Sound Of Metal premiered in Platform last Friday and screens again on Saturday.

Amazon Studios brokered the deal for The Vast Of Night with Endeavor Content and WME. 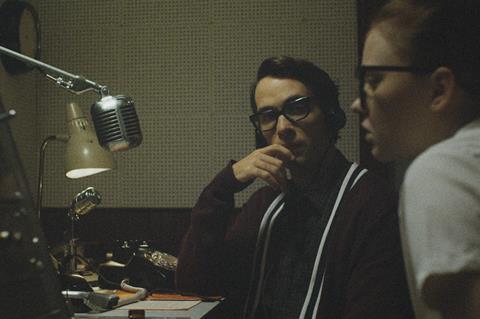 The Vast Of Night

The film premiered in Slamdance in January. Amazon Studios was active in Park City that month and spent close to $50m on Sundance acquisitions.