AMBI Distribution has come on to represent international rights in Cannes to the musical starring Oscar-winner Brie Larson. 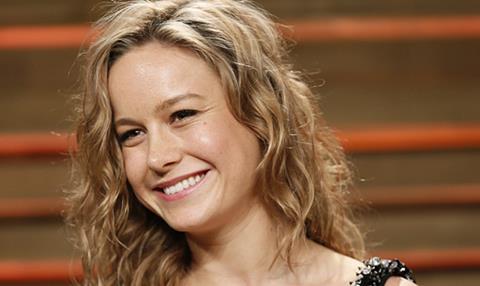 The film centres on a starry-eyed scientist who teams up with a local farmer and uncovers corporate wrongdoing when she is sent to India to sell genetically modified rice.

Dan Baron directed Basmati Blues from a screenplay he wrote with Jeff Dorchen.