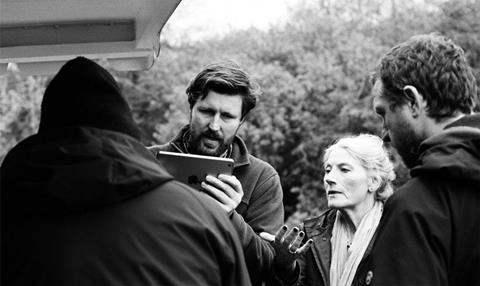 British cinema figures who have signed up for the scheme include 45 Years director Andrew Haigh and Ex Machina director Alex Garland, as well as producers Tessa Ross and Pippa Harris.

They have each been paired with an emerging film talent in the British industry – producers, directors, writers and exhibitors.

Guiding Lights is run by Brighton-based cultural agency Lighthouse and supported by Creative Skillset’s Film Skills Fund, which is funded by the BFI with National Lottery funds, through the Skills Investment Fund (SIF).

Studiocanal CEO Danny Perkins, who sponsors the event, commented: “We are incredibly proud to continue our partnership with the Guiding Lights programme. Identifying and nurturing upcoming talent is integral to our work in UK production and distribution and has proven to be vital in developing long-term creative relationships with filmmakers.

“We have enjoyed collaborating with a number of Guiding Lights alumni over the years who have benefited from the first-rate mentorship that the scheme offers and look forward to seeing how this year’s graduates help shape the future of the British film industry.”