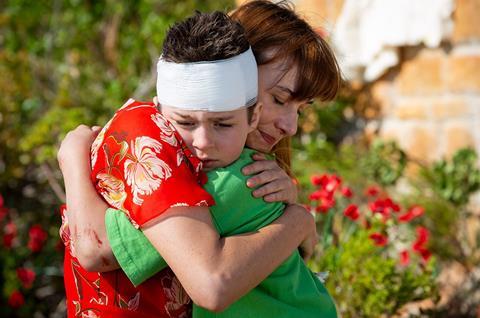 Angel Oak Films, the production and sales venture led by Pascal Borno and Alain Gillissen and based in Los Angeles and Brussels, has reported initial sales on South African drama Good Life.

Bonnie Rodini directed the story about Olive Pappadopoulous, a thirtysomething oral hygienist who flees Cape Town for Greece to try get over a broken heart and encounters local hostility and a seven-year-old refugee who teaches her how to live. Erica Wessels stars.