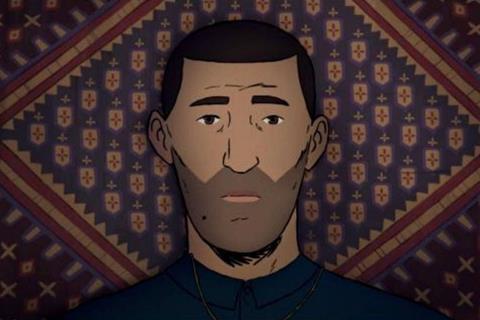 Animation Is Film (AIF) and its partner Annecy International Animation Film Festival have announced the fifth edition of the US-based festival set for October 21-23.

Earlier editions of the festival have showcased The Breadwinner, Mirai and I Lost My Body. AIM is produced by GKIDS in partnership with Annecy.