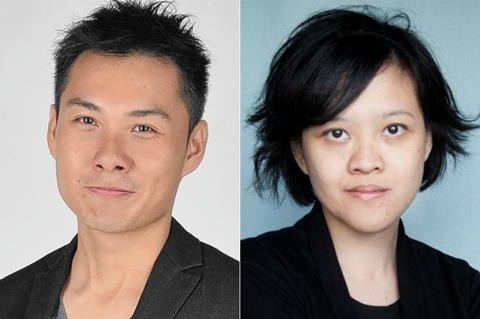 Singaporean filmmaker Anthony Chen, and Mouly Surya from Indonesia are among the speakers confirmed for the second annual Asia Pacific Screen Forum, which will run online from November 20-26.

Events in the six-day conference will be accessible to participants across the continent, as well as in-person at the Home Of The Arts venue in Gold Coast, Australia.

Chen, whose second feature Wet Season was recently selected as Singapore’s entry for the 2020 Oscar international feature award, will take part in a discussion on ‘The Future of Storytelling’, alongside fellow writer-director Surya, plus Ivan Ayr and Anurag Kashyap from India.

Surya’s Marlina The Murderer In Four Acts was Indonesia’s Oscar entry for the 2019 ceremony.

A roundtable session on producing, held in partnership with Screen Producers Australia, will feature Bianca Balbuena of the Philippines, Lee Joon-Dong of the Republic of Korea, Guillaume de Seille from France, China’s Sean Chen and Australia’s Josephine Mackerras.

There will be further sessions on ‘Women In Film’, including ‘Championing Female Composers’, and on ‘Diverse Futures: Pathways Forward’.

The event is presented by the Asia Pacific Screen Awards’ Academy of filmmakers. The Awards 14th edition will not take place in 2020 due to the pandemic; it is currently scheduled to return in 2021.