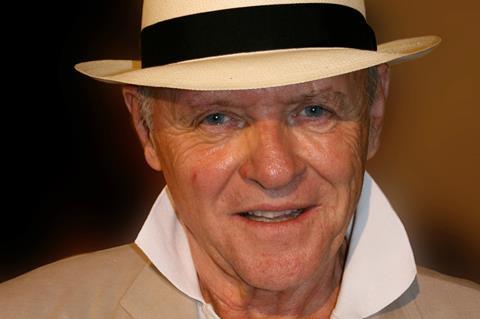 Patriot Pictures head Michael Mendelsohn is producing the true story about how D’Amato turned Tyson from an adolescent street thug into the world’s youngest heavyweight boxing champion and one of the most feared pugilists the sport has ever seen.

Production is scheduled to commence in spring / summer and the producers are finalising the location. The drama is based on an original screenplay by Desmond Nakano and the book Mike Tyson: Money, Myth, And Betrayal by Montieth Illingworth.

D’Amato trained other boxers besides Tyson, including Floyd Patterson and José Torres – both of whom became world champions in their respective weight divisions. Ironically Patterson held the record as the youngest heavyweight champion of the world at 21 years before 20-year-old Tyson, fighting some 30 years later, snatched his record.