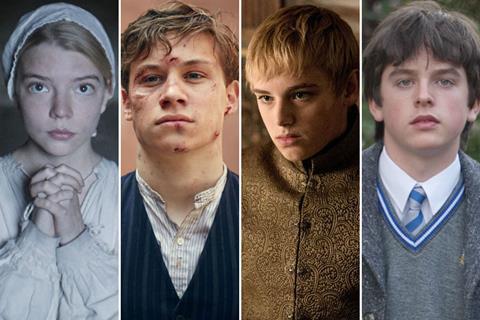 Dean-Charles Chapman from Game Of Thrones, Finn Cole from Peaky Blinders, The Witch star Anya Taylor-Joy, and Ferdia Walsh-Peelo from Vikings have joined the cast of Here Are The Young Men backed by Screen Ireland.

Eoin C. Macken will direct the coming-of-age drama from his screenplay based on Rob Doyle’s Irish novel that takes place in 2003 over one last summer of adolescence.

Principal photography is scheduled to kick off this month, while editing will take place in Egg Post Production in Dublin. Lola Petticrew and Conleth Hill have also joined the cast.

Richard Bolger of Ireland’s TYM Production’s and Noah Haeussner of Union Entertainment Group are producing Here Are The Young Men, and Edwina Casey serves as co-producer.