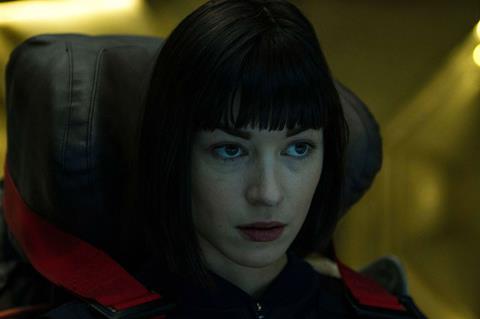 Arclight Films has boarded sales on sci-fi romance Ederlezi Rising and mind-bending thriller Tilt, both of which are being made available to EFM buyers for the first time.

Ederlezi Rising screens in the market and is directed by Lazar Bodroza from a screenplay by Dimitrije Vojnov about a cosmonaut who falls for a female android on board a space station.

Kasra Farahani directs and co-wrote with Jason O’Leary. The film follows an unemployed documentary filmmaker whose behavior becomes increasingly erratic in the months after his wife becomes pregnant.

“This festival favourite has shocked audiences across North America and we are thrilled to be able to share it with our international partners,” Hamilton said. “This intense and mesmerising feature has found a great home with The Orchard in the US and we know that it will continue to delight horror fans around the world.”