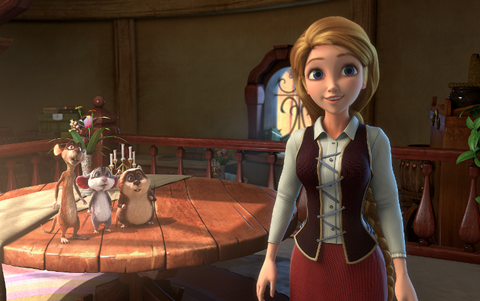 As president of the new company, Veneziano will oversee worldwide sales, acquisitions, distribution and marketing from Los Angeles.

The story follows the heroine as she sets out to rescue the Prince from the Wicked Witch. Victoria Ying is overseeing visual development and the film is expected to be complete by May 2017.

“This venture is an exciting opportunity to work with some of the best in the animation business,” said Veneziano.