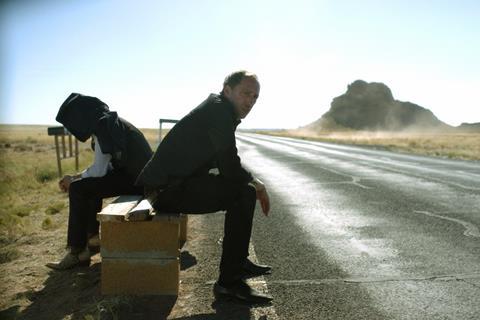 The southwestern US state of Arizona is set to launch a new tax incentive programme with long term annual funding of $125m a year and refundable credits of between 15% and 20% for visiting productions.

The Arizona Motion Picture Production Program will come into effect next year with $75m set aside for credits, but the annual funding will increase to $100m in 2024 and to $125m in 2025, remaining at that level until the programme sunsets after two decades in 2043.

Projects with qualifying Arizona spends of less than $10m will be able to claim a base credit of 15%. The rate rises to 17.5% for projects spending between $10m and $35m locally and to 20% for those spending more than $35m. There will be a per project cap of $25m.

Arizona rejoins the US incentive arms race more than a decade after ending its previous production incentive programme in 2010. Since then, the state’s production industry has lost business to neighbouring US states with strong incentives, such as New Mexico and California.

International projects shooting in Arizona recently have included Swiss drama My Little One, which shot on Navajo Nation territory in the state, and The Wall, an English-language European drama set around the US-Mexico border.