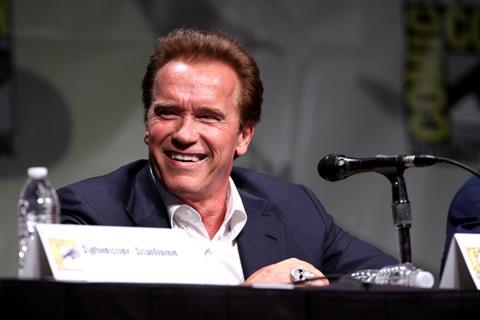 Arnold Schwarzenegger has joined Michael Fassbender and David Hasselhoff in David Sandberg’s action-comedy Kung Fury, which Bloom has introduced to international buyers at the EFM.

Sandberg will also star in and produce under his Laser Unicorns label, alongside Fassbender. David Katzenberg, Seth Grahame-Smith and Aaron Schmidt will produce through KatzSmith Productions following their success on It.

Kung Fury is a feature sequel to Sandberg’s viral short of the same name, about a crime-fighting 1980s Miami cop who travels back in time to defeat Adolf Hitler.