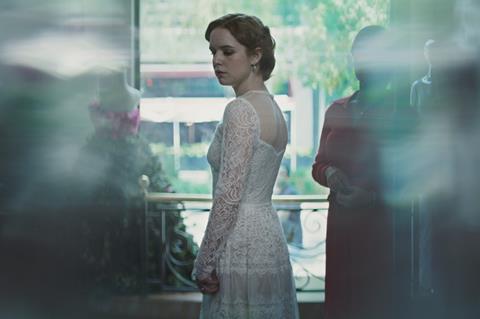 Ascot Elite Entertainment has picked up all rights for German-speaking Europe and Switzerland to Michel Franco’s New Order, in a deal struck with The Match Factory.

The Zurich-based distributor plans to release the dystopian drama, which won the grand jury prize at this year’s Venice Film Festival, in 2021.

Franco’s drama chronicles a shocking class uprising set in the near future in an unspecified Mexican location, seen through the eyes of a young bride and the servants who work for her wealthy family.

Previous deals for New Order include with Neon for North America and with distributors across Asia and Europe.