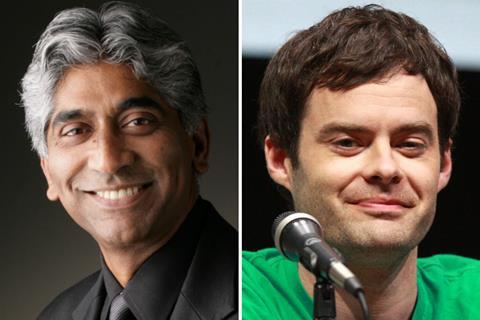 The Producers Guild Of America’s Produced By Conference takes place from June 9-10 on the Paramount Pictures lot in Los Angeles and includes new additions such as Cinelytic co-founder Tobias Queisser, and HBO vice-president of comedy programming Steve Baker.

Saturday Night Live alumnus Hader stars in Barry as a hitman from the Midwest who moves to Los Angeles where he gets sucked into the local theatre arts scene.