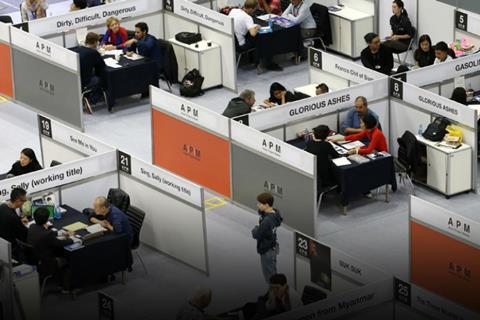 The Asian Project Market, Asia’s biggest investment and co-production market, has announced its 29 projects for 2018.

Amongst the titles are Gong Wen’s Without End, Without Doubt, produced by China’s Jia Zhangke, and Japanese director Yukisado Isao’s Soundtrack Of An Eternal Day.

Seven of the 29 projects are produced or co-produced in Korea. These include Yanagawa from Zhang Lu, whose film A Quiet Dream opened Busan Film Festival in 2016; and In The Water from Shin Dongseok, whose Last Child played in Berlin this year.

The projects will be presented across three days from October 7-9 at the Asian Film Market (October 6-9).