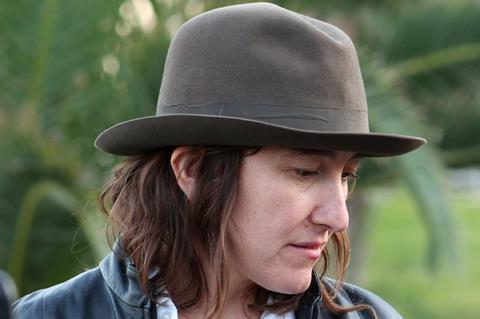 She will direct the first five episodes of the eight-part series which is written by Duncan Macmillan and Effie Woods.

”[Athina] brings with her a unique cinematic vision which we believe will marry brilliantly with Duncan and Effie’s bold and original scripts,” Ross and Howell told Screen.

Trigonometry is a relationship comedy-drama about a couple who invite a third person to live with them in their flat to ease their financial burden.

“Trigonometry is a rare, invigorating script and it’s been a pleasure delving into its unruly humanity with Duncan and Effie, Tessa and Juliette and their fantastic team merging television with cinema, drama with screwball comedy,” said Tsangari.