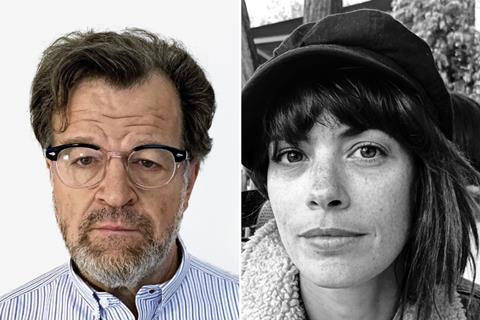 Lonergan is the Oscar-winning writer-director of Manchester By The Sea while Argentine-French star Bejo is perhaps best-known for her performance in Academy Award-winner The Artist. Brazil’s Mendonça Filho won the jury prize at last year’s Cannes with Bacurau.

Jeremy Irons was announced last month as president of the jury for the 70th edition, a choice which drew criticism from members of the German media for controversial previous comments he had made about sexual harassment and gay marriage.

The festival has also added Michael Verhoeven’s 1970 Vietnam War drama O.K. as the closing film of the Forum Anniversary programme. It played in Competition that year, creating controversy with several jury members considering it anti-American. This led to no major prizes being awarded at the 1970 event.

The 70th Berlinale will open on February 20 with the world premiere of Philippe Falardeau’s My Salinger Year starring Margaret Qualley and Sigourney Weaver.