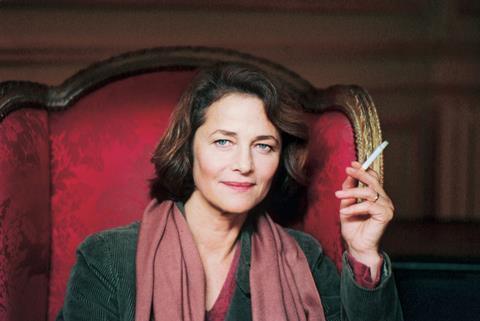 Charlotte Rampling in ‘Under The Sand’

Actress Charlotte Rampling is to be awarded the Honorary Golden Bear for lifetime achievement at the 69th Berlin International Film Festival (Feb 7-17).

Berlin will also host a homage to her work, including The Night Porter (1974), directed by Liliana Cavani, François Ozon’s The Swimming Pool (2003) and Woody Allen’s Stardust Memories (1980).

Other notable other performances in a career spanning more than 100 film and television roles include Luchino Visconti’s The Damned, the Oscar-nominated The Wings of the Dove, TV series London Spy and Andrew Haigh’s 45 Years, which won Rampling a best actor Silver Bear at the 2015 Berlinale as well as an Academy Award nomination.

In 2006, she was president of the International Jury for the 56th Berlin Film Festival.