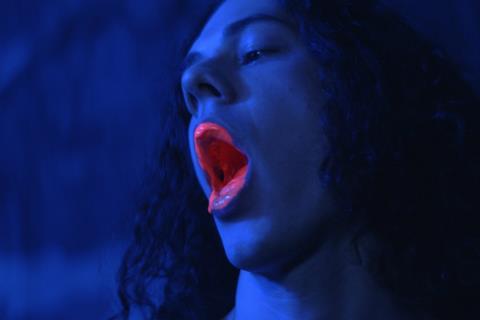 The film, which won the Teddy Award for Best Queer Feature Film and the CICAE Award in Berlin and also picked up the Premio Maguey award in Guadalajara for Best Film, has been showing at festivals worldwide.

Directed by Marcio Reolon and Filipe Matzembacher, Hard Paint (which screened last month at London’s Flare Festival), follows teenage boy Pedro (Shico Menegat) living in the depressed coastal town of Porto Alegre. Pedro makes a living (and finds a means of escaping) by performing in front of his webcam - but leads a difficult and troubled life off screen.