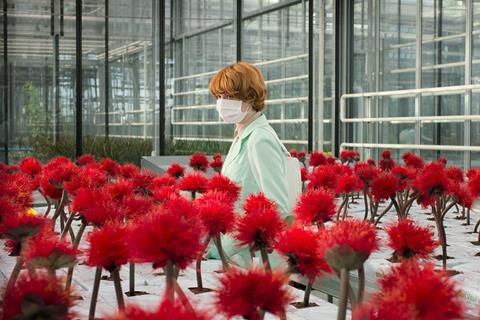 The film played in Competition at Cannes earlier this year where Emily Beecham won the best actress award.

The Austria-UK-Germany co-production will debut in the UK at the BFI London Film Festival on October 4 and will be released theatrically in February 2020.

The film centres on a single mother (Beecham) who is a dedicated senior plant breeder at a corporation engaged in developing new species. Against company policy, she takes one home as a gift for her teenage son, Joe (Kit Connor). The film also stars Ben Whishaw and Kerry Fox.

Developed with BBC Films and the BFI, Little Joe was produced by Coop99, The Bureau and Essential Films production, in collaboration with ORF (Film/Television-Agreement) Arte and Coproduction Office.