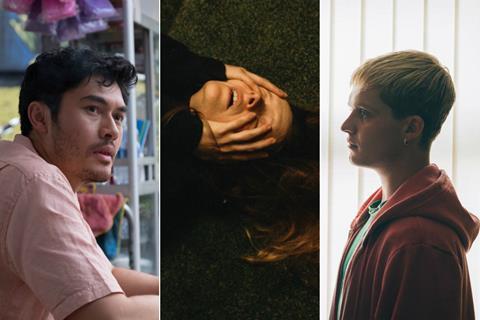 The BFI has selected the three filmmakers on the shortlist for its IWC Schaffhausen Filmmaker Bursary Award, which gives a £50,000 prize to a UK-based writer, director or writer-director with a first or second film at the BFI London Film Festival.

The winner will be chosen by a panel headed by Oscar-winning filmmaker Danny Boyle, alongside outgoing BFI CEO Amanda Nevill and Christoph Grainger-Herr, CEO of IWC Schaffhausen.

The winner will be chosen and the award presented at the BFI’s Luminous fundraising gala on Tuesday, October 1.

This is the fourth edition of the award; previous winners are Hope Dickson Leach for The Levelling in 2016, Daniel Kokotajlo for Apostasy in 2017 and Richard Billingham for Ray & Liz last year.