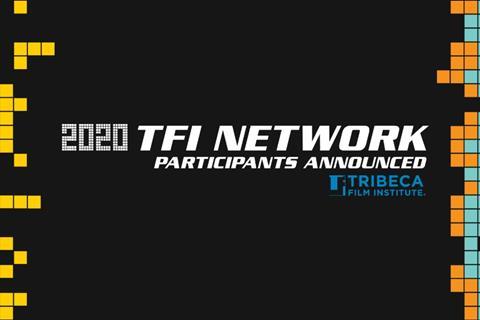 Projects from Bhutan, Cuba and the Philippines are among participants in Tribeca Film Institute’s inaugural virtual TFI Network film market, set to run from April 27-May 1.

Filmmakers behind 43 projects will connect online with executives, financiers, producers, festival programmers and others in the industry in place of a physical event due to the coronavirus pandemic.

“TFI remains dedicated to creating opportunities for independent artists without compromising their health or safety,” said Tribeca Film Institute executive director Amy Hobby. “The remarkable agility of our team allowed us to quickly pivot this three-day in-person program to an exceptionally robust virtual event, so even through these extraordinary circumstances, we’ll continue to connect emerging talent with the tools they need to take their projects to the next level.”

Cannes 2020: what was in the running (and still might be)