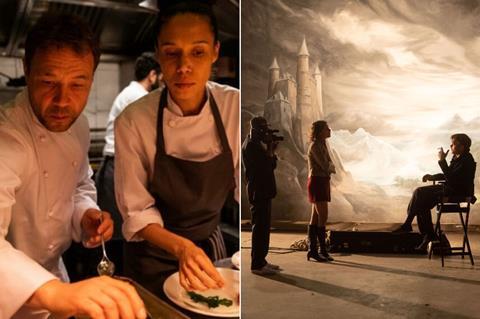 The Souvenir Part II won in best costume for Screen Star of Tomorrow Grace Snell; best editing for Helle Le Fevre; and best production design for Stephane Collonge. All three were Bifa-nominated in 2019 for their work on the first film, The Souvenir.

Boiling Point is competing in seven further categories with The Souvenir Part II in another five at the main Bifa ceremony, which will take place in-person in London on Sunday, December 5.