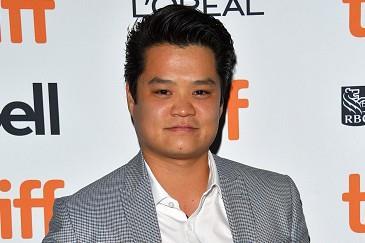 Jason Chen, a 15-year industry veteran who has worked in effects on Avatar, Thor: Ragnarok and Jojo Rabbit and played a key role in technical innovations, will lead production and technology as head of digital.

Bron Digital will incorporate Epic Games’ Unreal Engine to develop the content in a way that Chen said would enable Bron productions “to be untethered from traditional physical studio spaces”.

CEO Aaron L. Gilbert noted he and his production finance partners Creative Wealth Media used the production slowdown over the last few months to focus on creating another avenue to diversify the business.

“We needed to shift,” said Gilbert. “The company directed much of its creative and production teams towards the creation and now launch of this new division. Animation has been the only area of Bron capable of being in production during this pandemic as our production team is set up remotely.”

The company is in its eighth week of production on the eight-episode animated series Fables directed by Azazel Jacobs. Supported by Creative Wealth Media, three additional original animated series and digital film productions are scheduled to begin over the summer.

Bron most recently worked in traditional CGI animation on The Willoughbys for Netflix and its upcoming live-action includes Candyman, Greyhound, The Green Knight, Fatherhood, Ghostbusters: Afterlife, and Respect.