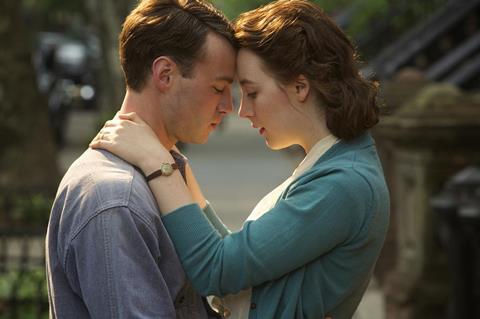 The UK release of period drama Brooklyn, starring Saoirse Ronan, has been moved from November 27 to November 6.

Lionsgate UK will handle the release of the film in cinemas across the UK and Ireland.

Directed by John Crowley, Brooklyn is set in 1950s Ireland and New York, where a young woman (Ronan) has to choose between two men and two countries.

Adapted from Colm Tóibín’s novel by Nick Hornby, Brooklyn is produced by Finola Dwyer and Amanda Posey, and received its world premiere at the Sundance Film Festival in January.